Cleaning the Streets Before the Snow Flies 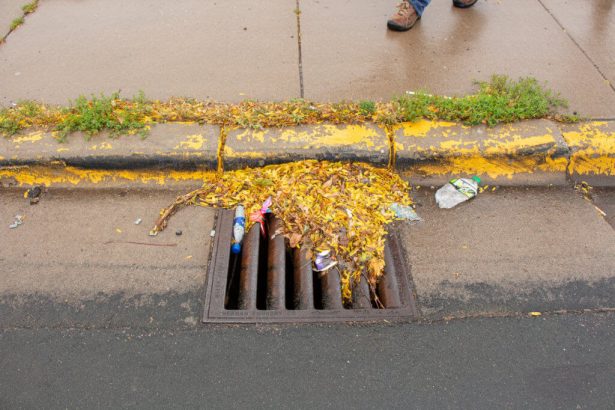 As leaves fall and the weather turns brisk, Minnesotans know all too well that winter is fast approaching. That thick layer of colorful leaves might be hiding another problem for our streets and waterways: litter.

If litter isn’t picked up before winter, it becomes frozen in layers of snow and ice, making it nearly impossible to clean up until spring.

Americans generate an enormous amount of waste each year, and the trash that most commonly ends up in the gutter is from common consumer goods like plastic bags and fast-food containers. In 2014 alone, Americans generated 258 million tons of waste, and only about a third of it was recycled or composted.

Litter that builds up in the streets and washes into storm drains will eventually end up in nearby lakes and streams. Once it’s there, pollution does serious damage to the environment. Birds and fish eat trash, creating toxic chemicals in their tissues, eventually filling their stomachs and causing starvation.

In the Twin Cities metro area, lakes and streams are already in trouble for myriad reasons including litter, fertilizer, pesticides, sidewalk salt, and more. Of the waterways assessed by the Minnesota Pollution Control Agency, only 37% meet water quality standards for aquatic life, and a mere 50% meet water quality standards for aquatic recreation. 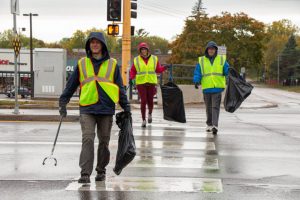